For the last eight weeks I have been falling off the edge of my sofa wondering where the heck small-town lawyer Evan Howell’s (Bradley Freegard) has been…. last night we finally found out… well kind of.

The BBC’s drama had viewers shocked, disturbed, overwhelmed and left in total confusion at the end of each episode. The drama had previously been on iPlayer and gathered eight million viewers. Now work has started on a second series.

Touching on themes like male depression, criminal life, family disputes and of course lies, the drama had so many twists and turns you’d have thought you were in a go-cart driving through the Welsh valleys. Family man Evan’s life seems happy and well, but underneath this bravado, all is not well. He leaves his wife and three children to uncover some terrible and horrific lies and secrets he’s been hiding.

The drama was excellently displayed with actress Eve Myles playing the lead actress, Evan’s wife, Faith. After cutting her maternity leave short, she is forced into a world of criminals, depravity and a manhunt for her husband. A likeable, well-meaning, family woman, partner lawyer and a fantastic mother. One moment you would be sobbing at the families turmoil, the next you found yourself screaming at Faith to to tell the police everything and ignore the ex-criminal, Steve Baldini (Mark Lewis Jones). 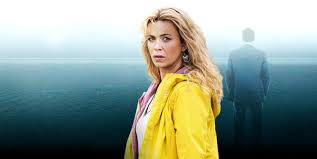 Faith and fellow lawyer, Cerys Jones (Hannah Daniel), have multiple obstacles and disputes thrown their way in the search for their husband and friend. But in the end this unsuspecting friendship really works for the best. 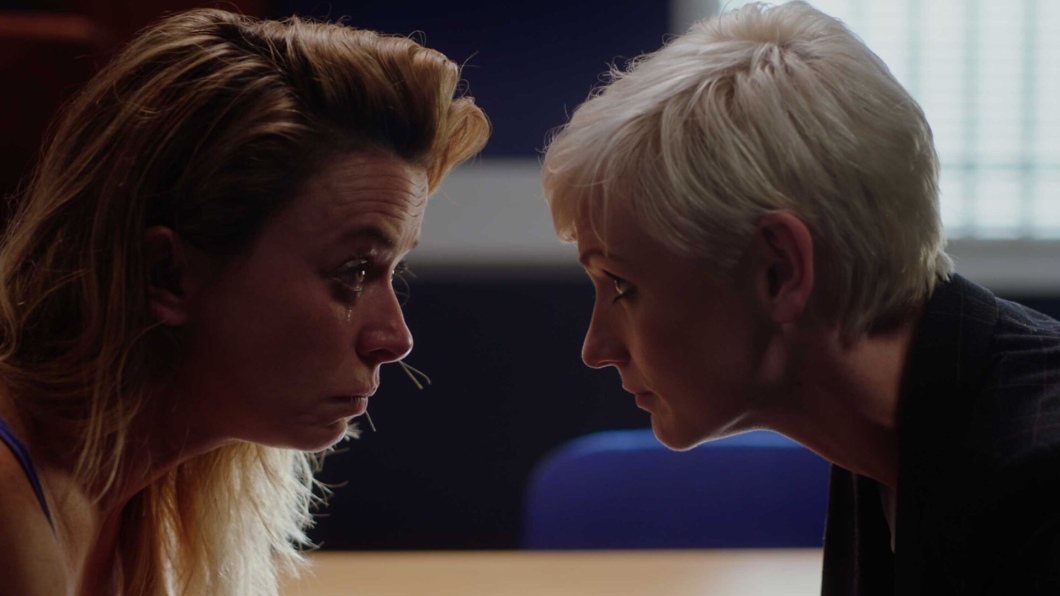 However, you couldn’t help but hate Evan’s family, the lies they told, their inability to display their emotions to him. Evan’s mother is possibly the most disturbing character in this case, hiding a secret for decades and expecting everything to be okay, and not end in despair for her son.

Last nights episode started to answer some of our many questions. With a court scene to top all court scenes, criminals exchanging money, a missing daughter, and a new allegiance we never would have expected.

The series left more questions than answers though, what does Evan’s return mean? We cannot wait for the next series. This is a must watch. Get it on Catch Up right now.

All views my own, all sources from Google.