Travelodge is well known for its good last-minute deals on rooms, comfy beds, and All-You-Can-Eat breakfast. Here’s what you thought to the Camberley Central branch…

Probably the most important part of a hotel room, is the bed. Travelodge get all their beds from Sleepeezee, and it’s easy to see where they get their name from. Even on a heatwave consumed night I managed to get a few hours… which is not the easiest thing to do when your window doesn’t open more than two inches.

This was probably the biggest fault of the hotel. I understand that heatwaves are fairly rare in the U.K, but the hotel could have tried harder to cool rooms for guests. A small fan doesn’t really work in a double-room. Also health and safety has to be followed, but surely the windows could have been opened an inch or two more? 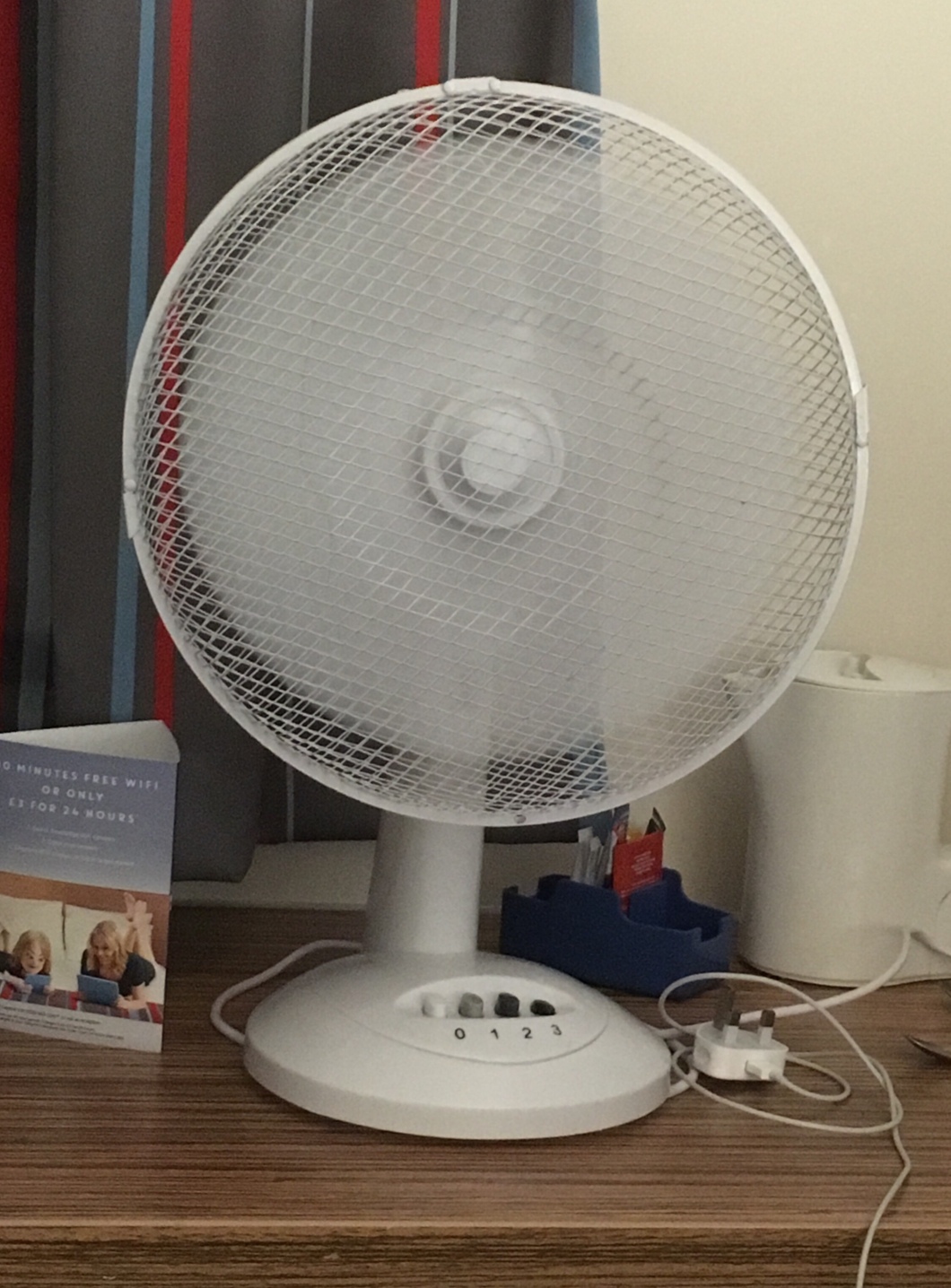 The rest of the room was very decent, with enough storage for a short stay, although there are no drawers. The television was in working order but the remote wasn’t. It would have been nice if a hairdryer was provided as-well.

After a rather hot night I was in need of a good feed and some comfort. Breakfast did not disappoint. A range of the usual cereals, brown and white bread for toast, a bowl of fresh fruit and yoghurt was available. Also on offer was a buffet-style cooked breakfast. Thick-cut bacon, sausages, grilled tomatoes, mushrooms, fried and scrambled eggs, and beans were all laid out and being refreshed very often. 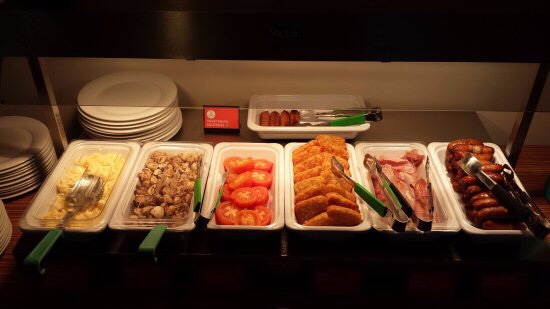 The highlights of the hotel were definitely the Sleepeezee bed (which is probably the comfiest bed I’ve slept in), and a really decent breakfast. 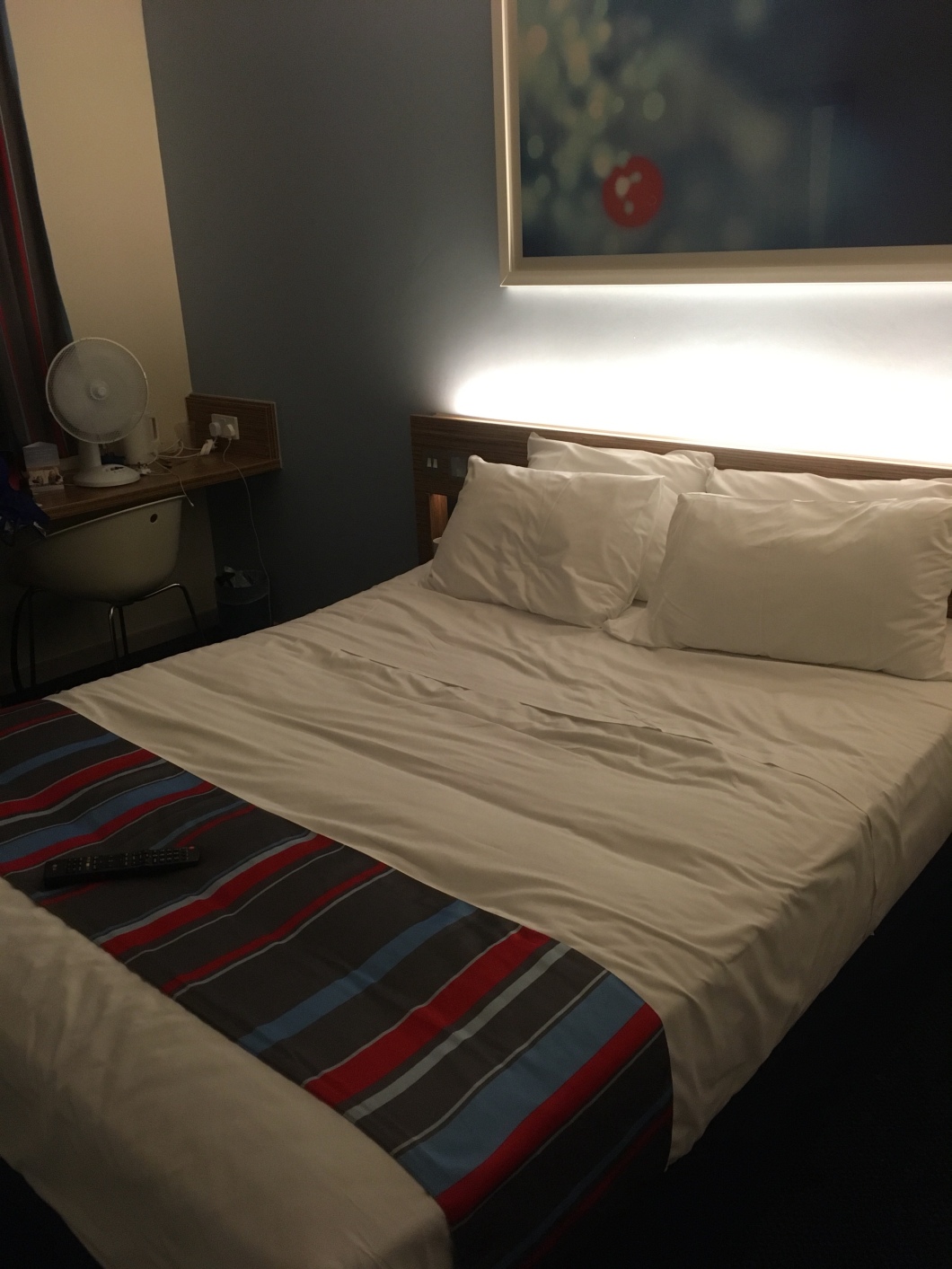 We did feel that the facilities could have been better- a better fan, an available hairdryer.

But all in all, the stay was pleasant.