Christmas Countdown: The origin of the ‘Twelve Days of Christmas’

Ever wondered what the true meaning of the Twelve Days of Christmas song is? Well, as you might have guessed, it is biblical.

It stems from Catholicism, during the period from the 1558 to 1829 Catholics were not allowed to practice their faith. In this time they would worship in private and it was then that they wrote this song, which led to it being a Christmas favourite today.

True Love and the Partridge in the Pear Tree

This is an important aspect of the song. In this instance true love means Jesus Christ as they are celebrating his birth.

Interesting Fact: Jesus was actually born in the summer, but his birthday is celebrated in December to connect with pagan religious festivities. 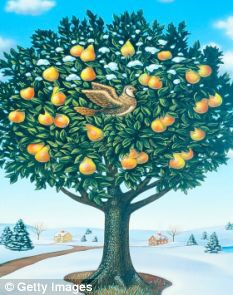 The Old and New Testaments are captured in the song as two turtle doves. Christians believe that God and Jesus’ teachings and His word are in both parts of the bible. 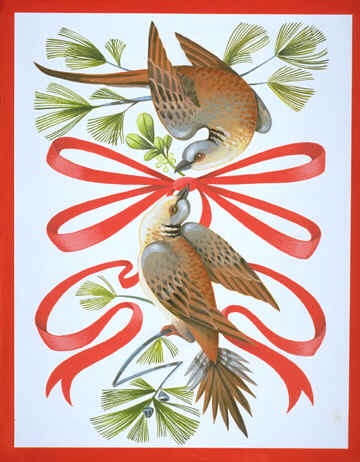 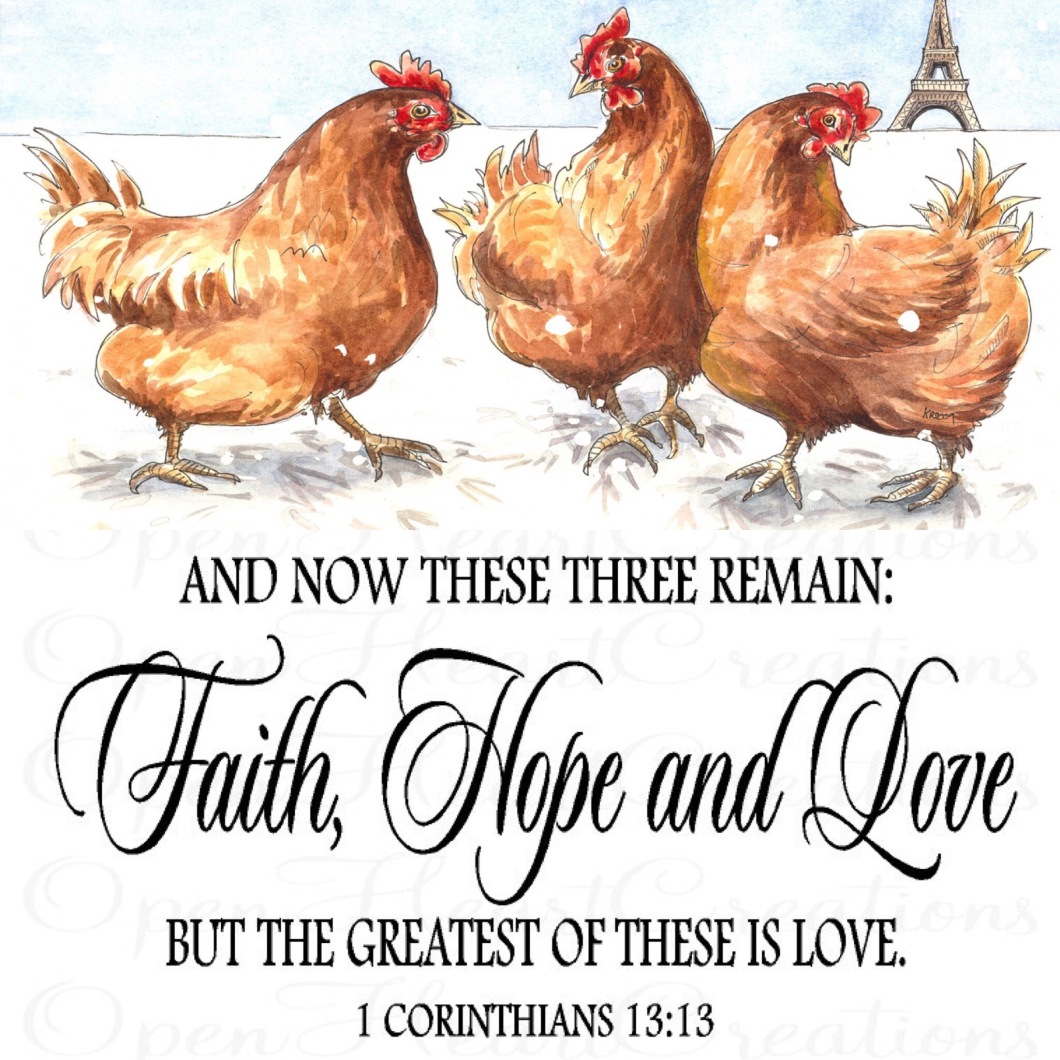 The gospels of Matthew, Mark, Luke and John. All four gospels relate to gods messages to his children (Christians of the world).

Matthew believed strongly that Christianity would become a worldwide revelation. While, Mark thought strongly about God’s will on earth and of his power in heaven and on earth.

Meanwhile, Luke’s gospel is about the doctrine of forgiveness and repentance. Jesus instructed his people to forgive and move forward. Finally, John’s gospel displays the love that Jesus gave for his people by giving himself as a symbol of eternal life and everlasting love. John often refers to him as the Passover lamb to be shared equally. 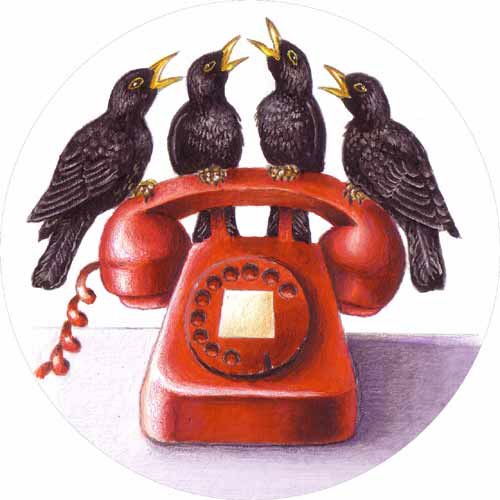 These link with the five first books of the Old Testament. Genesis, Exodus, Leviticus, Numbers and Deuteronomy.

In Genesis there is the memorable creation, the fall and the great flood. In Exodus there is enslavement, plagues and the Ten Commandments. Then in Leviticus we see sacrifice and purity. Followed by Numbers with false idols and punishment. Finally, in Deuteronomy we have Moses discourses on God’s acts and laws. These five are paramount to catholic teaching. 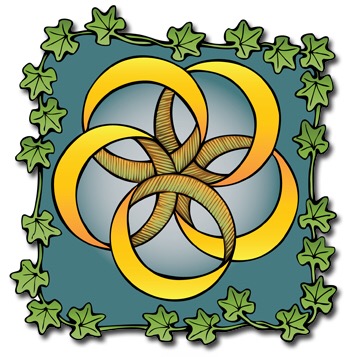 This refers to the six days of creation, on the seventh day (Sunday) God rested. The bible says that he created day and night; sky and water; land and seas; the sun, moon and the stars; every living creature; then lastly, man and woman. 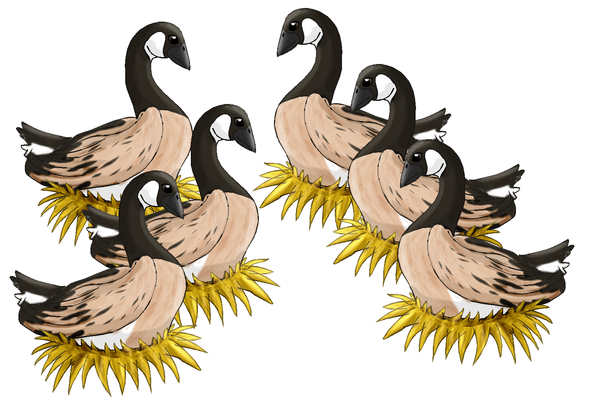 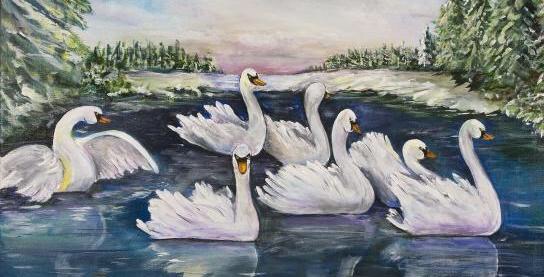 The eight beatitudes made by Jesus in the New Testament. This means supreme blessedness or happiness. 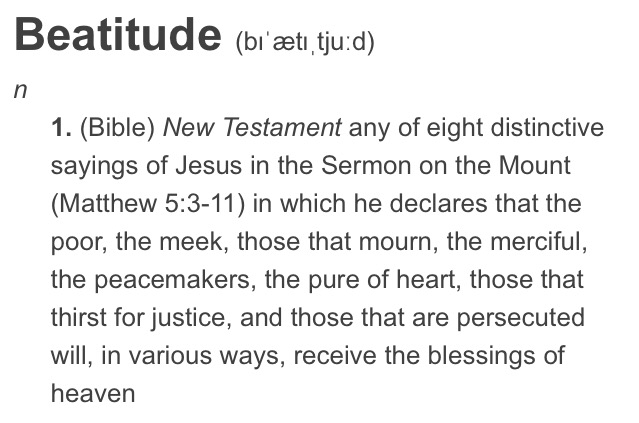 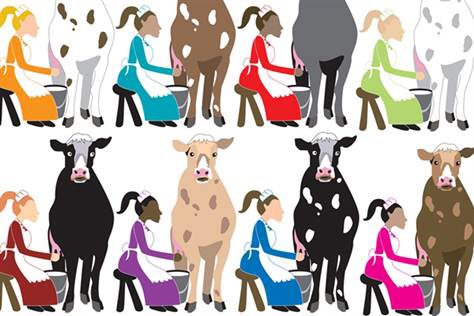 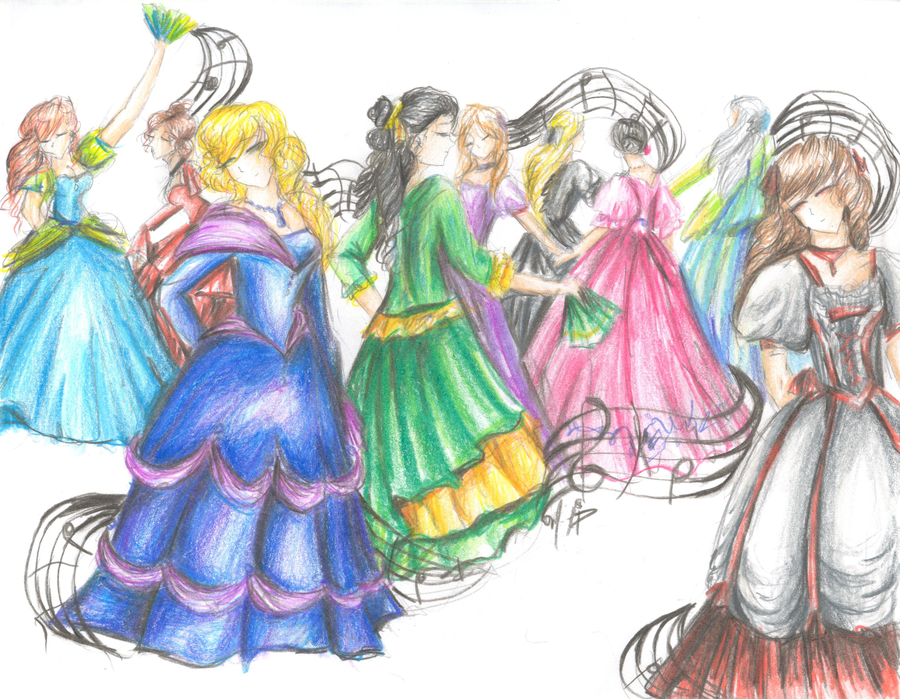 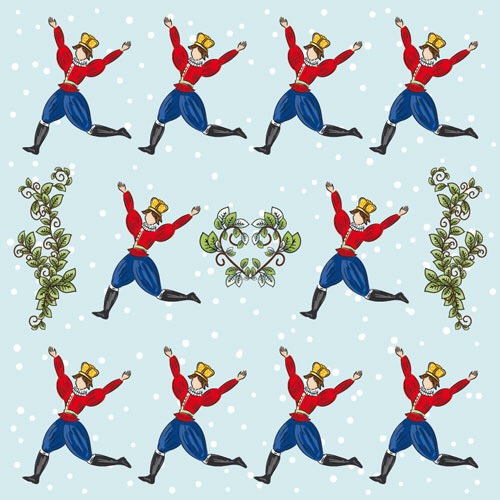 The eleven faithful apostles. Jesus had twelve disciples, but the twelfth, Judas, betrayed him. His apostles were; Simon Peter, “James the Greater”, John, Andrew (Simons brother), Phillip of Bethsaida, Thomas, Bartholomew, Matthew of Capernaum, “James the Lesser”, Simon of Zealot and Thadaeus-Judas (brother of James the Lesser and Matthew). 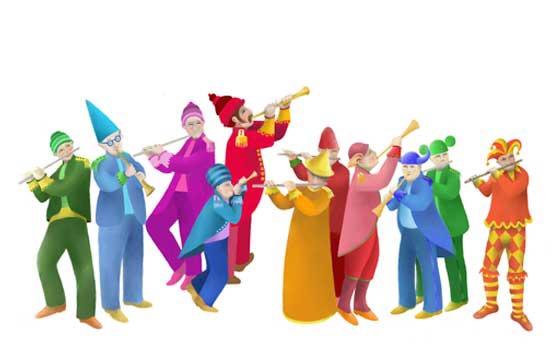 This relates to the Apostles Creed. The belief which the twelve apostles took forward to showcase to the world. 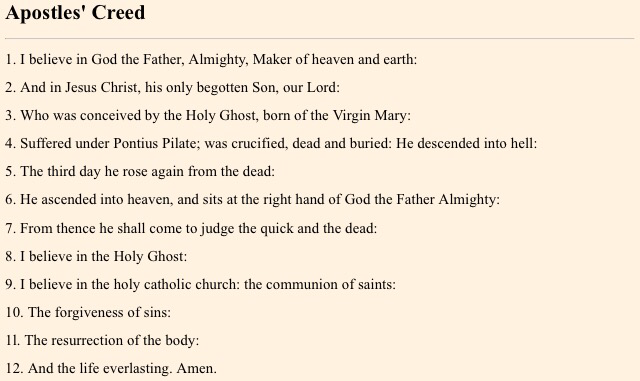 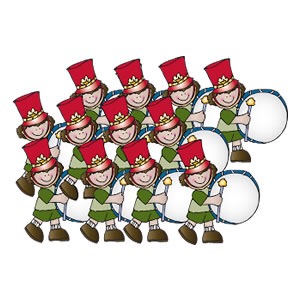 There you go, symbols of Christianity showcased in a song that has so many forgotten meanings.